包装
Normally packing in 25/50 Kg PP Bags. Or As per buyer requirement 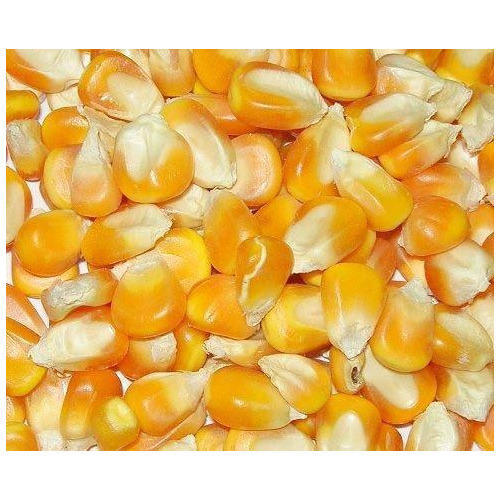 Maize known in many English-speaking countries as corn is a grain domesticated by indigenous peoples in Mesoamerica in prehistoric times. The leafy stalk produces ears which contain seeds called kernels. Though technically a grain, maize kernels are used in cooking as a starch. The Olmec and Mayans cultivated it in numerous varieties throughout Mesoamerica, cooked, ground or processed through nixtamalization. Beginning about 2500 BC, the crop spread through much of the Americas. The region developed a trade network based on surplus and varieties of maize crops. After European contact with the Americas in the late 15th and early 16th centuries, explorers and traders carried maize back to Europe and introduced it to other countries. Maize spread to the rest of the world because of its ability to grow in diverse climates. Sugar-rich varieties called sweet corn are usually grown for human consumption, while field corn varieties are used for animal feed and as chemical feedstocks.

Corn/ Maize is used in many industries